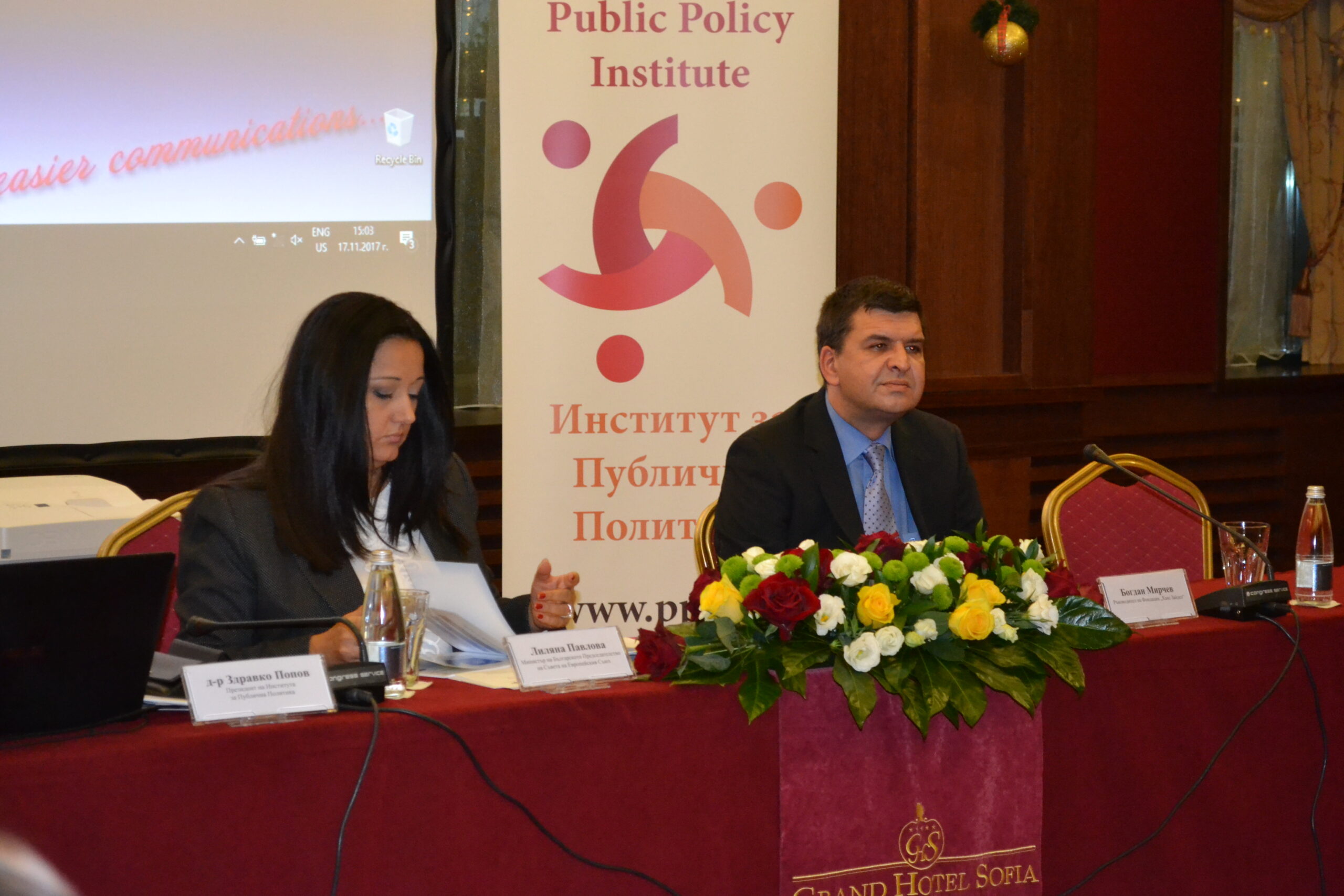 The Public Policy Institute and the Hans Seidel Foundation organized a conference on the Bulgarian Rotary Presidency of the Council of the European Union. The purpose of the conference was to evaluate the preparation of the Bulgarian state administration, to discuss the Presidency’s priority policies and to predict its results. The work of the conference included: the Minister of the Bulgarian Presidency of the Council of the EU Lilyana Pavlova, the Deputy Ministers of the Ministry of Foreign Affairs, the Ministry of the Interior, the Directors of the Institute for Public Administration and the Diplomatic Institute, the Representation of the European Commission in Sofia, experts. Foreign diplomats, Bulgarian lawmakers, representatives of media and academic communities, civil organizations were invited.

The conference was hold on November 17, 2017 at the Grand Hotel Sofia. 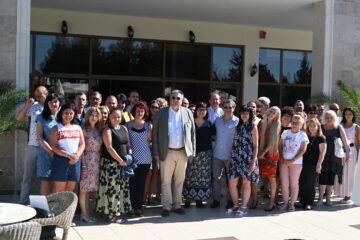 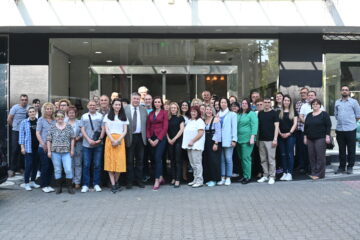